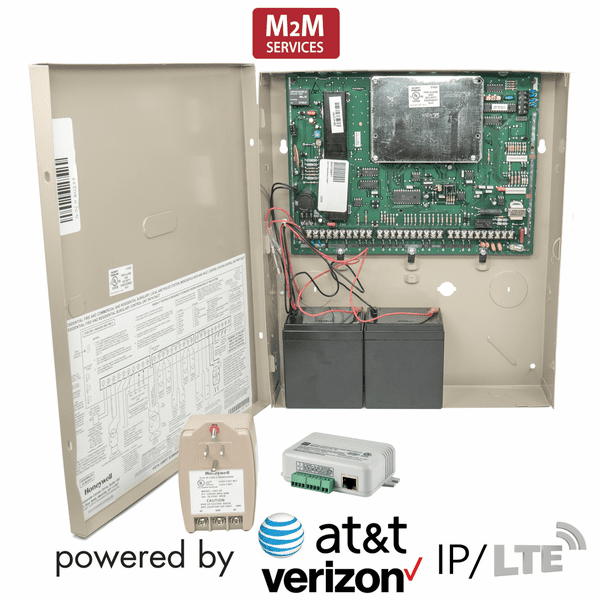 * Parts listed above with an asterisk symbol require a subscription to AlarmNet powered by GeoArm.
▼ Compatible Hardwired Security Sensors ▼ 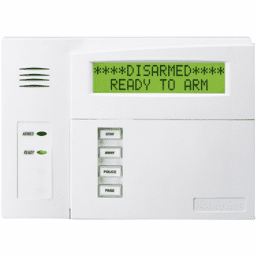 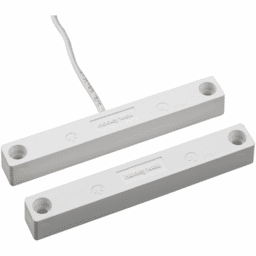 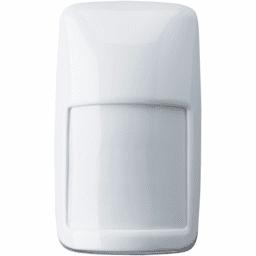 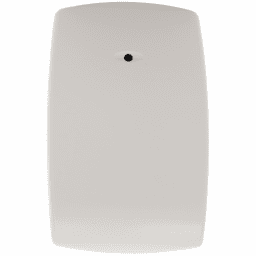 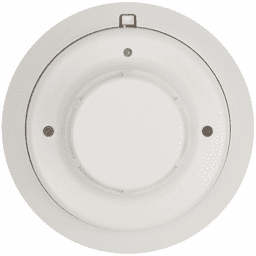 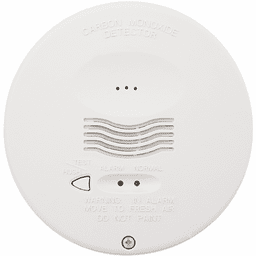 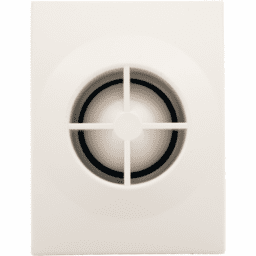 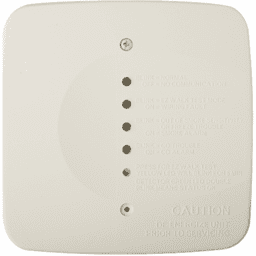 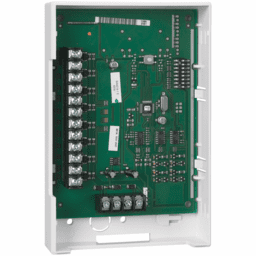 With an M2M alternative multi-path communicator in place (such as the MQ03-LTE-M-LAN-AV), you would no longer need traditional phone service at the property to monitor your VISTA 128BPT hardwired security system. The alternative communicator would also allow you to upgrade to GeoArm's M2M interactive alarm monitoring services, which enables you to receive important alerts, keep a close eye on your home and control your security system remotely via the internet and/or mobile devices you use each and every day. Isn't it time you got connected? Save money and take control of your commercial business security with GeoArm.